By Katie Fetting in Admissions, Marketing on November 30, 2016 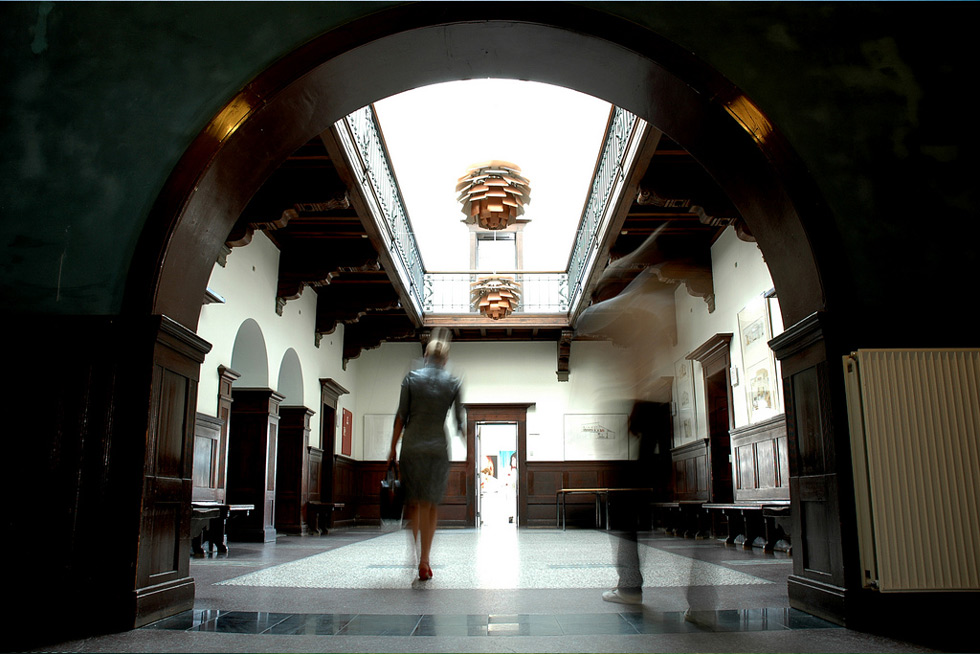 Democratic presidential candidate Bernie Sanders captivated a generation of young Americans by elevating an issue that was typically a low priority on the political campaign trail: college debt. But now, it’s easy to understand the topic’s appeal: Millions of Gen Xers and Millennials have been saddled with years’ worth of hefty payments – often before they’ve landed their first professional gig. 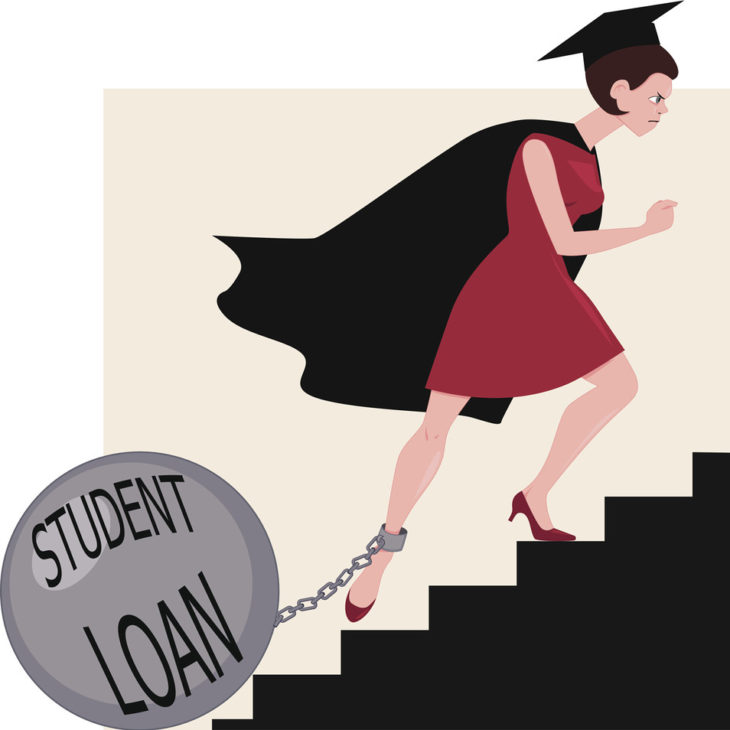 I know one of these: my partner Aviva, who earned her MBA from the University of Oregon.  Paying out-of-state tuition for three years left its mark: we shell out over $600 per month in student loan repayment.  Unless a Powerball win is in our future, we’ll be doing this for the next 15+ years.

Below are three realities that universities need to acknowledge if they are to maintain good relations (reputational and financial) with their debt-ridden alums… as well as some solutions for combatting this increasing crisis.

According to US News and World Report, the average student debt lasts 21 years.  The average monthly payment is $351.  Not many people – even those well into their careers – can absorb $351 per month without feeling the pain.

Time Magazine notes the average 2016 college graduate was projected to make around $50,000 – we can estimate about 70% of that is take-home.  Assuming one doesn’t prefer hovels, another $12,000 goes to rent.  Maybe there’s no great public transportation in your area.  There goes another $5,000.  Car insurance?  Health insurance?  Utilities?  Food?  And all of this is predicated on finding a job straight out of school.  It is no wonder increasing numbers of recent grads are living in their parents’ basements.

We’re not talking sheer numbers of those in debt; we’re talking about the people and institutions that are impacted by those people.

As the partner of one who is in significant student loan debt, I can attest to the following:

Even though the debt balloon is a fairly young phenomenon, several damaging results are already evident. Research from the Pew Research Center and Rutgers shows that today’s 20- and 30-year-olds are delaying marriage and delaying childbearing, both unhelpful trends from an economic and social standpoint. Between 25% and 40% of borrowers report postponing homes, cars and other major purchases. Half say that their student loans are increasing their risk of defaulting on other bills. Strikingly, 45% of graduates age 24 and under are living back at home or with a family member of some kind. – How Student Debt Harms the Economy, January 27, 2015, Wall Street Journal

Our economy suffers when people don’t pump those $351/month back into it via eating in restaurants, shopping or entertainment.  The children of those in debt may attend less costly (and consequently less rigorous) pre- and elementary schools.  The automobile, travel, entertainment and wedding industries are similarly hamstrung.

And of paramount importance to you, the longevity of our university space is threatened: folks in piles of debt aren’t donating back to their alma maters.  And schools that fail to appreciate the plight of their recent alums risk permanently alienating these promoters altogether.

Painful truth #3: The issue is only becoming more powerful

As evidenced by our most recent presidential campaign, increasing numbers of voters are recognizing the cultural and economic threat of student debt.  Senator Sanders’ spotlight forced the other major party candidates to quickly develop positions on student loan debt alongside traditional platform issues like national security and the economy.

Universities like Stanford have used the promise of free and debt-free college attendance as a selling point, while competitors continue to struggle with justifying heavy student debt loads while sitting on exorbitant endowments. 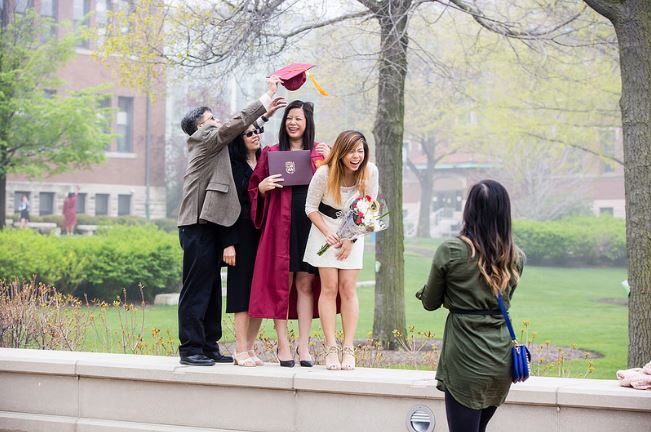 So what can universities do about it?

Many schools have taken steps to address the student debt issue – and no one knows about it.  If your institution offers tuition assistance, make sure that message is front and center in all things. The more prestigious the school, the more people assume they can’t afford it – and yet, as we’ve seen from the Stanford example, this isn’t necessarily the case.  In fact, the inverse is more likely.

2. Articulate the amount of debt in ways students understand

Use examples that are relevant to a student, like “you’ll have an extra car payment for 10 years.”  This can be far more effective than “you’ll be $20,000 in debt.”  These are young folks who’ve likely never managed a budget so it’s hard to know what “$20,000 in debt” represents.

These are young folks who’ve likely never managed a budget so it’s hard to know what “$20,000 in debt” represents.

3. Think outside the box

Our current system is broken and universities need to take the lead on fixing it.  Look for unique ways to solve your prospective and current students’ financial issues now and in the future.  A great example of this is Sofi – a system that allows alums to “buy shares” of a current student’s debt.  Most students will feel better about returning profit to alumni than amorphous loan corporations.  And secondary benefit?  Some of that alumni profit may return to you!

Because they are in the business of educating, universities are uniquely positioned to be partners in their students’ financial planning.  The first big decision?  How to pay for college.  There is nothing worse than feeling ambushed, and nothing better than feeling heard and helped.  If institutions provide guidance and transparency into financing higher education, they will not only provide an essential social service but also reap rewards down the line.